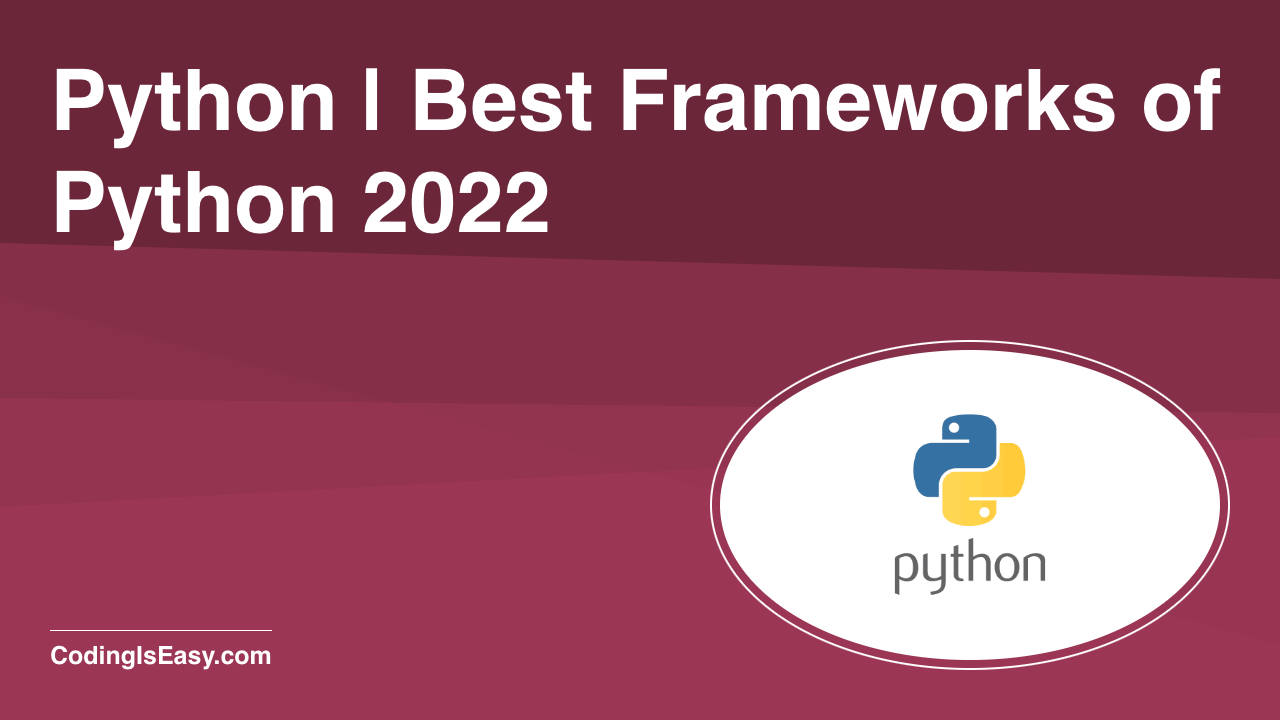 In this article, we will discuss in brief various very important and popular frameworks of Python, which is a highly demanded and effective language in programming. Python contains so many libraries and frameworks that it’s impossible for a human to get a good grasp over all of them (exceptional are always here :P). Python is the most versatile programming language. It’s used in web applications, IOT, machine learning, data science and many other fields. This is because of its strong efficiency and readability. Python frameworks have their own specialities and features and let’s look at them one by one.

It’s a high level python web framework that allows clean and rapid design development. It can handle complexities of web development , hence we can focus on writing our app without much worry as Django will take care of most of the things. It’s open source so it doesn’t come with any cost.

Bottle is also a micro-framework that creates a single source of file for all applications using it. Bottle focuses more on creating and developing APIs. This framework doesn’t ask for external dependencies for creating web applications. It’s the most suited framework for making small apps.The most important advantage of using Bottle is that it allows developers to work closer to the hardware.

It’s again a micro-framework of Python. It’s open source and is an object oriented Python framework. It’s one of the oldest Python frameworks which was released in 2002. Applications developed in CherryPy has it’s own embedded multi-threaded web server and runs on any Operating systems that supports Python. Even the deployment of such apps are hustle free. We don’t require Apache server to run apps developed using CherryPy. CherryPy allows us to use any technology for data access, templating at Cetera.

Dash is also a micro framework like others discussed in this blog. It is used to develop analytical web applications. It’s known to be very popular among data scientists across the globe. It helps those data scientists who do not have much knowledge about web development. This framework’s applications can run the web server like as that of Flask and communicate with Json packets through http requests.

We can use Dash’s capabilities using Flask plugins in Web applications. These applications are rendered in browsers and can be deployed to servers.

AIOHTTP is an asynchronous framework of Python that depends majorly on Python 3.5+ features. These features include async and await. The asyncio library plays an important role in functioning of AIOHTTP. This is basically a server web framework but can also serve as a client framework. Queries can be redirected using request object and router.

It is a full-stack Python framework which uses cubes instead of separate models and views. Cubicweb is an open source framework and it’s free of cost.This framework was developed and curated by Logilab. It is based on the data model. It provides support for Web Ontology Language (OWL) and Resource Description Framework(RDF)

This is a micro-framework of Python that aims at building web APIs. It’s widely used among programmers. It requires loading a lot of dependencies for building HTTP APIs. It helps in building a clean design that enables HTTP and REST architectures. Falcon can handle most requests with the same hardware which makes it more popular and effective to use. LinkedIn , OpenStack, uses this framework.

Web2Py is an open source and scalable framework of Python that allows users to build web applications with ease. It supports all major and popular operating systems .That’s why it’s known as platform independent. This framework also provides us a facility to simplify web apps development through any interface like a server or a database.

This is an asynchronous framework of Python. It’s built on python’s asyncio library. This framework is inspired by Node.js and express/connect.js. Growler framework handles the request by passing it through middleware technology. The custom chain of middleware provides an easy way to implement complex applications. The core of the framework is the growler.App class, as it links the asyncio server to our project’s middleware. Growler was originally developed by its author to learn how to use the asyncio library at its lowest levels. Later it flourished as a web framework.

There are more Python frameworks available. These are the most popular ones. You can learn any of them depending on the project you are working on. If you want more such blogs comment below. 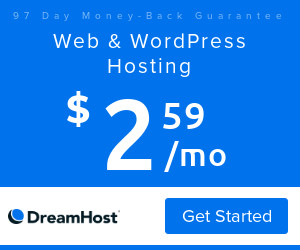 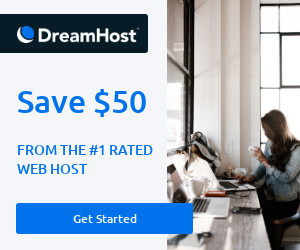